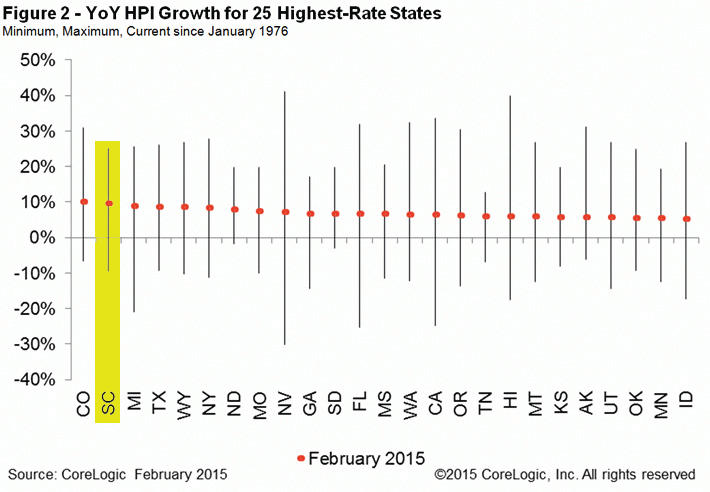 “In terms of home price appreciation, this has been the hottest spring in nine years,” said Anand Nallathambi, president and CEO of CoreLogic. “Home prices have now increased for 39 straight months as improved housing market and macro-economic fundamentals and tight supplies combine to support the positive trend. Assuming a continued benign interest rate environment, we expect home prices to rise by an additional five percent over the next twelve months.”