Palmetto Dunes Resort is one of Hilton Head’s all-inclusive oceanfront destinations. It includes three main developments covering over 2,000 acres: Palmetto Dunes, Shelter Cove, and Leamington. When you consider the three miles of pristine beaches on the Atlantic Ocean, the three championship golf courses designed by Fazio, Trent Jones, and Arthur Hill, the twenty-five-court Palmetto Dunes Tennis Center, and Shelter Cove Harbour, it is no wonder why Palmetto Dunes is so popular!

Properties found in the resort are popular for investors, annual vacationers, and new residents. Owners and visitors can access the beautiful beaches by way of the Dunes House Pavilion, and on many of the residential streets in Palmetto Dunes. Bike paths meander throughout and connect all three developments. You can even safely cross the highway between Palmetto Dunes and Shelter Cove on a bike path that goes under Hilton Head Highway 278.

One can rent bikes, kayaks, canoes, surfboards, and buy beach chairs/toys, resort wear, fishing rods, and other vacation necessities at Palmetto Dunes Outfitters. In addition, the Palmetto Dunes General Store has everything, such as snacks, drinks, ice cream, breakfast and lunch items, and a wide assortment of groceries. If you are looking to fish, the General Store even stocks fresh bait!

One unique feature of the resort is the eleven-mile lagoon system filled by the waters of Broad Creek. The lagoons provide a peaceful habitat for fish and waterfowl, and make for unmatched, stunning scenery. It also provides endless hours of enjoyment for canoers and kayakers as they travel by many homes and villas throughout the resort. Fishing is also a popular pastime enjoyed by many along the lagoon system. Palmetto Dunes Resort also provides complimentary transportation between Palmetto Dunes, Shelter Cove and Leamington, as well as the Shelter Cove Towne Center and Shelter Cove Plaza, by way of the Palmetto Dunes Buggy.

Shelter Cove is a 230-acre marina community centered on a 15-acre harbor. As Hilton Head Island’s deepest marina, Shelter Cove provides direct access to Broad Creek and the Intracoastal Waterway. At the heart of Shelter Cove is its famous King Neptune Sundial, one of the largest working sundials in the world.

Leamington, behind its own security gate, is the most exclusive section of the resort. At its centerpiece lies the Arthur Hills Golf Course and Clubhouse. In addition, Leamington has its own Recreation Center with a pool, pavilion, and a boat dock on the eleven-mile lagoon system. The pavilion has a large sun deck, restrooms, storage, showers, and provides Leamington residents direct access to the Atlantic Ocean and its beaches.

Short-term rentals are permitted in Palmetto Dunes and Shelter Cove, offering investors and vacationers options for other avenues of generating income as a homeowner by renting their property.

$1,915 annually, plus social or golf membership is required for an additional Fee.

$1,435 annually, plus social or golf membership is required for an additional Fee

CLICK BELOW for FAQ’s about Community Fees. Please note that while information is deemed reliable, accuracy is not guaranteed and all information should be verified by the appropriate third parties. Listed Fees may not include all Fees associated with a Community and home ownership. 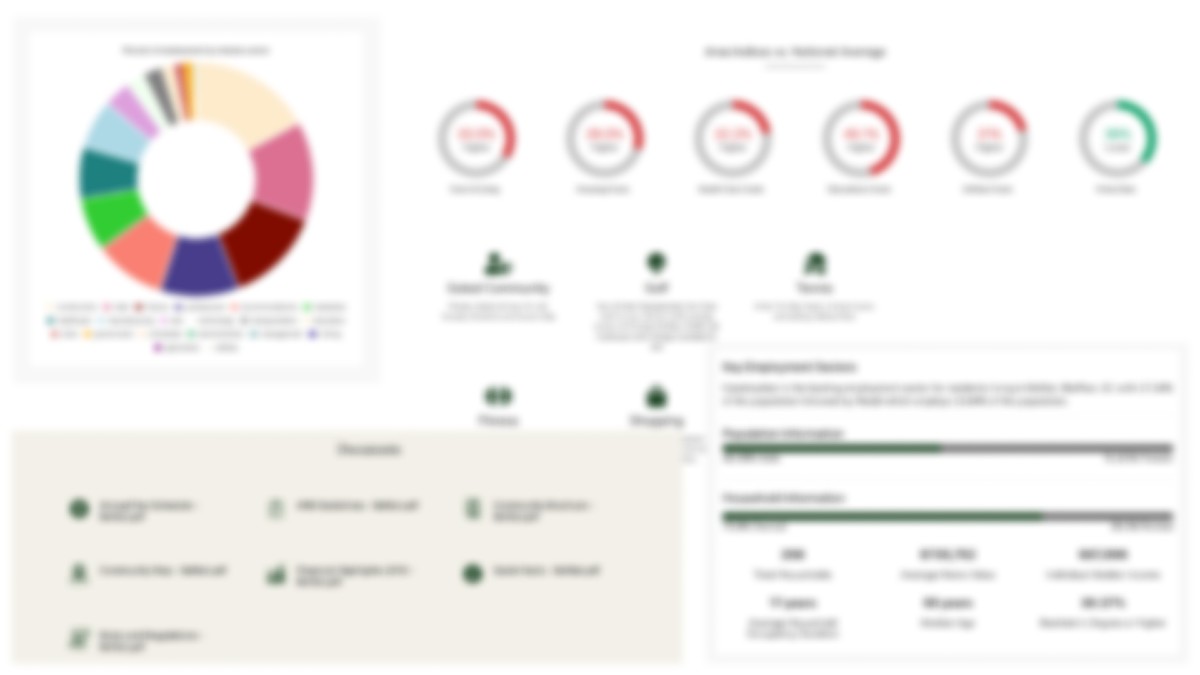 Exclusive inside information only from Hilton Head Island Real Estate Brokers. Our carefully curated documents and community information will have you better equipped to make the best decision possible when purchasing your new property.

**IMPORTANT: Your email will be need to be verified by clicking a confirmation code sent to the email you use to register. Fake emails will not be granted access. Please check your inbox after submitting this form.