Movie Nights in the Park  at Shelter Cove Towne Centre this summer! 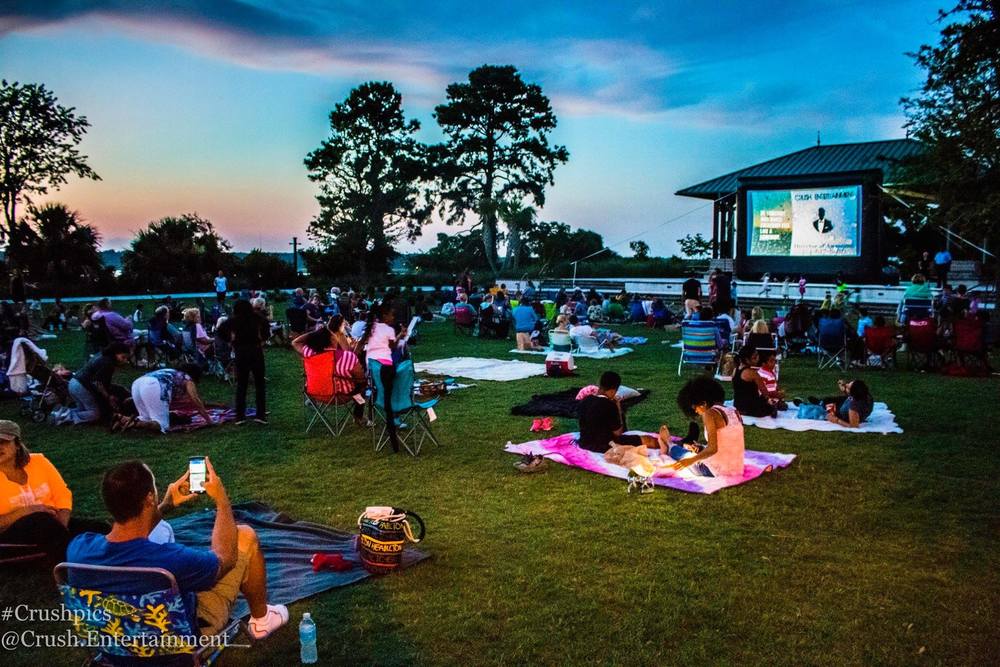 Movie Nights in the Park are Thursday nights at 9pm (June 16-Aug 11) at Shelter Cove Towne Centre and admission is FREE! After the sun sets over Broad Creek join us waterside at Shelter Cove Community Park for a summer full of blockbuster hits! Watch all your favorites under the stars on a 20′ movie screen. Beach chairs, blankets and take-out food from Shelter Cove Towne Centre merchants recommended!

Movie Schedule – all begin at 9pm: