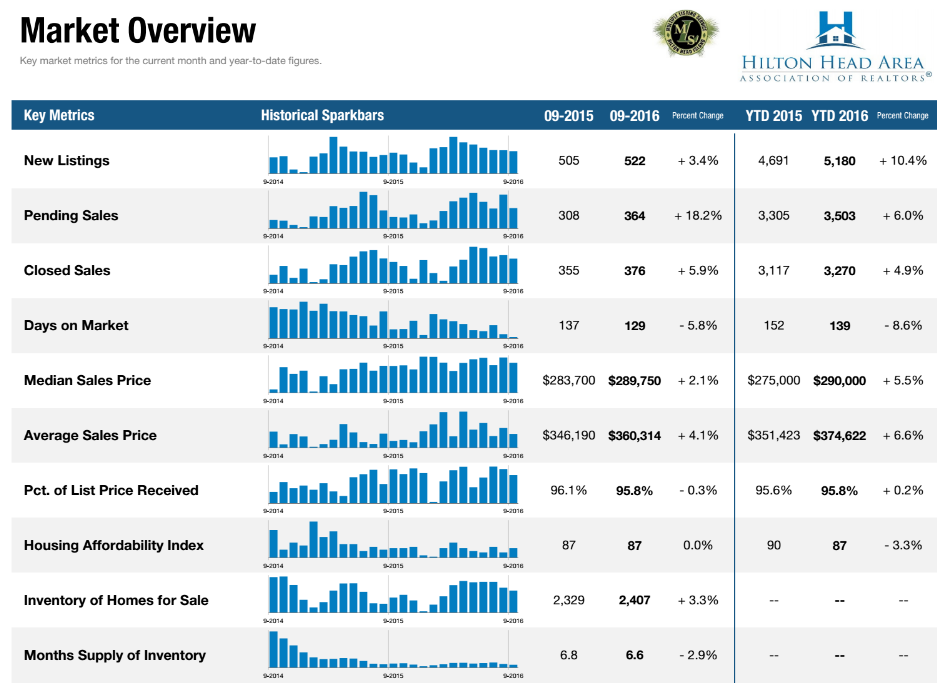 We can comfortably consider the first quarter to have been a good start for residential real estate in 2017. There was certainly plenty to worry over when the year began. Aside from new national leadership in Washington, DC, and the policy shifts that can occur during such transitions, there was also the matter of continuous low housing supply, steadily rising mortgage rates and ever-increasing home prices. Nevertheless, sales have held their own in year-over-year comparisons and should improve during the busiest months of the real estate sales cycle.

The U.S. economy has improved for several quarters in a row, which has helped wage growth and retail consumption increase in year-over-year comparisons. Couple that with an unemployment rate that has been holding steady or dropping both nationally and in many localities, and consumer confidence is on the rise. As the economy improves, home sales tend to go up. It isn’t much more complex than that right now. Rising mortgage rates could slow growth eventually, but rate increases should be thought of as little more than a byproduct of a stronger
economy and stronger demand.