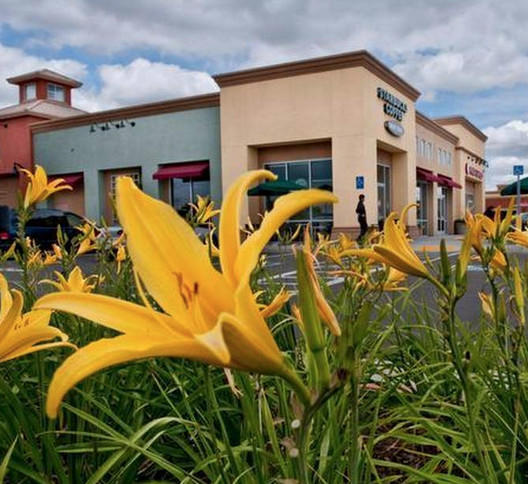 Searching for a new home? According to some surprising real estate statistics, the most valuable homes are located near a Starbucks, on a “Way” rather than a “Street,” with only one “7” in their address.

Spencer Rascoff, CEO of Zillow.com, recently collected statistics from the database’s 110 million homes to find trends in real-estate pricing. Here are some of his findings: