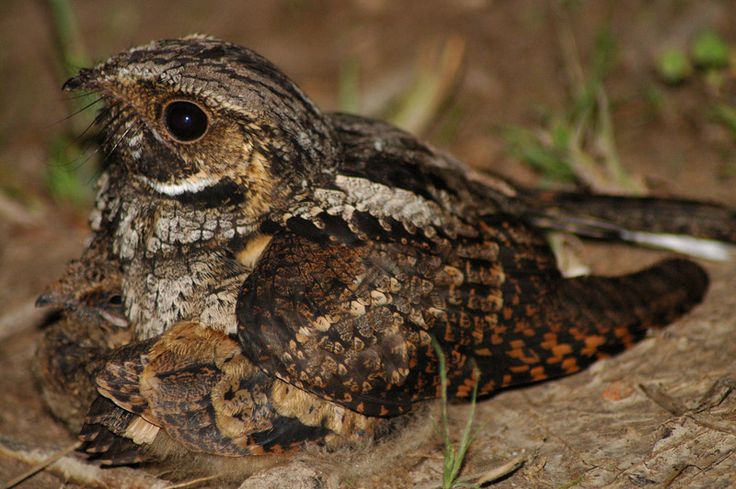 We just love this article about why we love Spring so much here in the Lowcountry.  It was written by Kent Thune of CH2/CB2 – Celebrate Hilton Head.  These are some great local magazines that everyone should be sure to read!

“March is here and spring is springing! It’s time to get outside and enjoy the warmer air and dip your toes into the proverbial water of life in the Lowcountry. There are so many things that we love about spring on Hilton Head Island, Bluffton and the greater Beaufort county area but there are at least seven that quickly come to mind:

1. Fun with Festivals: Fortunately we are blessed with winters that are not so cold that we can’t get outside and enjoy an occasional walk on the beach or a visit to a park on the warmer days; however the outdoor events and festivals are few and far between during the winter months. But by the time March rolls around, the festival season begins to kick into gear and there are plenty more reasons to get outside. For example, this year, from March 9-15, we get the 30th Annual Hilton Head Wine and Food Festival, where wine and food enthusiasts can greet the island’s spring season with a six-day celebration to enjoy signature Lowcountry cuisine, the fruits of wines from around the world, and a feast of culture and art. March 30 will bring the Harbour Town Spring Fest, where participants of all ages can enjoy a variety of activities, from live music, to great dining and discounts on fun water activities, to bounce houses for the little ones. But that’s only to name a few of the outstanding spring festivals going on around the Lowcountry. So be sure to keep your eyes open for the outdoor events that happen nearly every weekend, extending far beyond the spring.

2.  St. Patrick’s Day in Savannah: This is more than just a festival; it’s a one-of-a-kind event that nearly rises to the level of Mardi-Gras in New Orleans, where gigantic parades turn into fun and festive parties. The Irish holiday that has become a must-do experience for people around the Lowcountry and from all over the world. The One-hundred-ninety-first St. Patrick’s Day Parade in Savannah will take place March 17 at 10:15 a.m. But the party starts Friday, March 13, when the green beer starts flowing and the smell of delicious Lowcountry cuisine fills the air on River Street. You can also see green water shooting out of the famous Forsythe Fountain in downtown Savannah. Who knows, maybe they’ll dye the Savannah River itself green, like they’ve done before!3. The RBC Heritage Golf Tournament: This is another event in a class by itself and is affectionately known to islanders as “The Heritage.” The 2015 tournament will be held April 13-19 at the famous Harbour Town Golf Links on Hilton Head Island. But you don’t need to be a VIP, have a clubhouse badge, or even be a golf fan to enjoy the fun and scenery of the tournament. A daily grounds ticket can provide the best of The Heritage, which many of us would say consists of some combination of strolling along the beautiful golf course, taking in some amazing pro golf action, or eating food and having cocktails with old friends while making new ones. The tournament’s history is rich. The legendary Arnold Palmer won the first Heritage in 1969 and other winners include more hall of fame-level players: Jack Nicklaus, Greg Norman, Nick Price, Tom Watson, Davis Love III and Payne Stewart are just a few of the names inscribed upon the champions’ trophy.

4. Getting Back Into the Water: Whether you are a local or a visitor, the reason you are here probably has something to do with water, and springtime is when we get back into it, on it, or at least closer to it. Surrounding Hilton Head Island are Port Royal Sound, the Atlantic Ocean, and Calibogue Sound. Within the island itself, you’ll also find Broad Creek and countless tidal creeks and fishing ponds. The beautiful and expansive May River winds through the historic and charming Old Town area of Bluffton, which received its name from its position on the north bluff of the river. With all of this water surrounding us, there are plenty of wonderful water activities to enjoy, including boating, skiing, surfing, and just about any kind of fishing you can imagine.

5. Azaleas, Azaleas, Azaleas!: Blooming in spring, the beautiful flowers of this shrub often last several weeks. Azaleas are native not only to the Lowcountry but to several continents around the world including Asia, Europe and North America. They got their first introduction to the United States in the 1830s at Magnolia Plantation in nearby Charleston, South Carolina. From early March through the end of April, you’ll find Hilton Head Island and the surrounding Lowcountry pleasantly lost amongst abundant azalea blooms. During the late-March to early-April peak, there probably isn’t a place around here where you’ll look in any random direction and not see at least one azalea bush bursting with brilliant white flowers or with blooms of a striking shade of pink. In fact, some visitors plan their vacations around this colorful springtime visual treat.

6. The Call of the Whip-poor-will: A rarely seen but commonly heard bird on Hilton Head Island, the Whippoorwill sings a song that sounds like its name, and it is a hit on the soundtrack of our spring and summer evenings. For locals, and for frequent visitors to the area, the call of the Whip-poor-will can bring back fond memories of warm evenings in the Lowcountry or even turn the most stoic person into a hopeless romantic. Like owls, Whip-poor-wills are nocturnal birds. By day, the birds sleep on the forest floor, or on a horizontal log or branch. Their superior camouflage makes them hard to spot in the day, even for the most enthusiastic of bird watchers. At night, especially when the moon is more than half-full, Whip-poor-wills feed on night-flying insects, such as moths and mosquitoes, and their famous song begins to ring out into the evening air. It is the male Whip-poor-will that does the night singing, which is his way of defending territory and attracting a mate.

7. Getting Out on the Bike: When springtime hits, the people on Hilton Head Island hit the bike paths, which are abundant in supply and well-maintained by the town and volunteers. According to mapmyride.com, there are 7,845 different routes bikers can explore, which means that almost any destination on the island, including beaches, shopping, and restaurants, can be reached by bike path. If you are a resident or a guest with a gate pass, you can also take a relaxing ride in a plantation such as Hilton Head Plantation, Sea Pines or Palmetto Dunes. If you don’t have a bike, no need to worry, there are plenty of places around the island to rent bikes (and don’t forget your helmet)!

Now that you’ve finished reading, get outside and enjoy spring in the Lowcountry! 

Kent Thune enjoys spring, as well as the other seasons of the year, in and around his home on Hilton Head Island, where he lives with his wife and two sons. You can catch up with Thune on his blog at TheFinancialPhilosopher.com or on Twitter @ThinkersQuill.