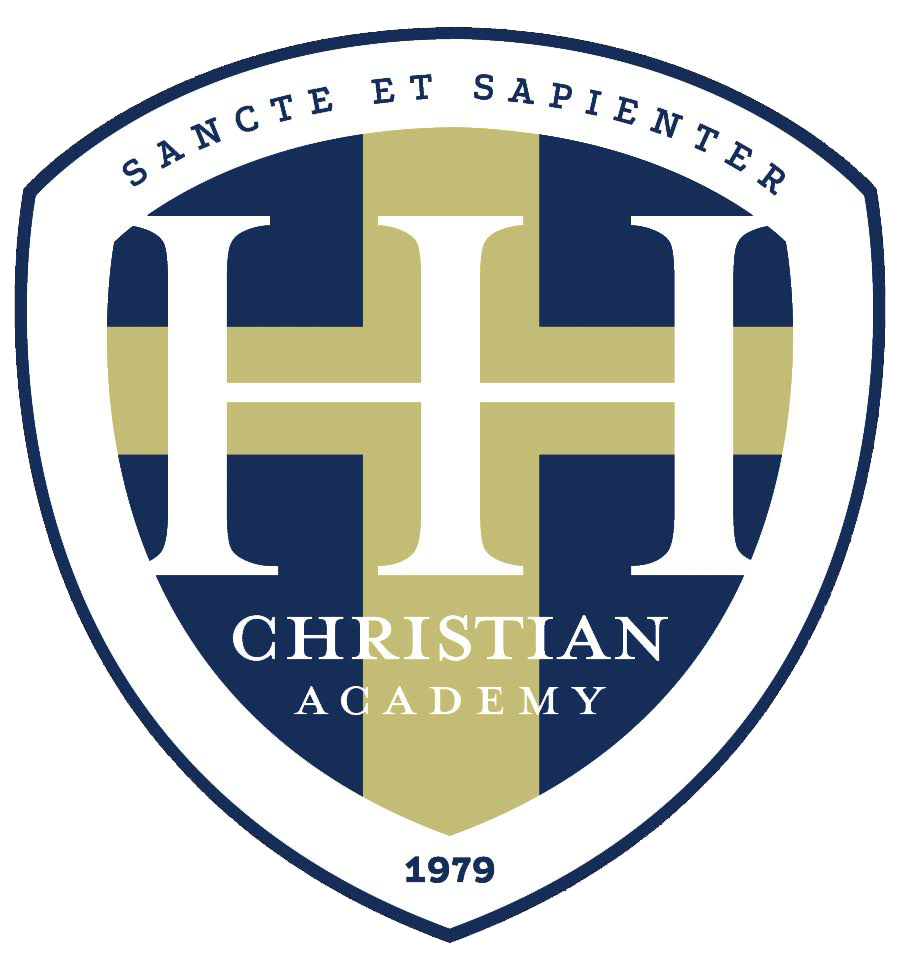 Hilton Head Christian Academy, a fixture on the island for nearly four decades, is moving to the mainland.

The private evangelical institution will relocate to a new campus to be built on 26-acre property in Bluffton near the corner of Bluffton Parkway and Masters Way.

Ford Allen, chairman of the school’s board of directors, said earlier this week that the move off the island “has been something that the board has pondered over and considered since the early 2000s.” Growth, both in campus size and potential enrollment, appear to be the main drivers of the move.

School leaders at the time had an inkling that growth in Bluffton “was going to take off,” he said.

The Bluffton property, donated to the school 15 years ago, “has been sitting there as a dormant asset” while new residential neighborhood and commercial spaces sprouted all around it, Allen said. “The question was always, ‘What do we do with this?’ ”