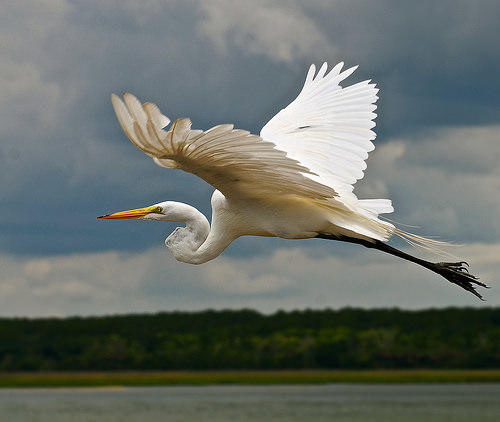 Hilton Head and the Lowcountry is home to many different and beautiful species of birds. All of the birds that you see wading and fishing along the edge of a marsh, lagoon, or lake most likely belong to the order (biological classification) Ciconiidae.

While there is some variation among these birds, characteristics generally shared by Ciconiidae birds include…

While this bird family is relatively small, 40 percent of the included species are considered endangered, threatened or vulnerable to severe population declines. Fortunately, Hilton Head Island is the perfect home for the Ciconiidae birds. Hilton Head has over the years succeeded in becoming a safe haven for these birds. Best places to locate these birds are in the Sea Pines Forest Preserve, Audubon Nature Preserve, Lagoon System in Palmetto Dunes, Bird Conservatory in Hilton Head Plantation, or along the marshes.

The following Ciconiidae bird species can be spotted all over Hilton Head Island and the Lowcountry: 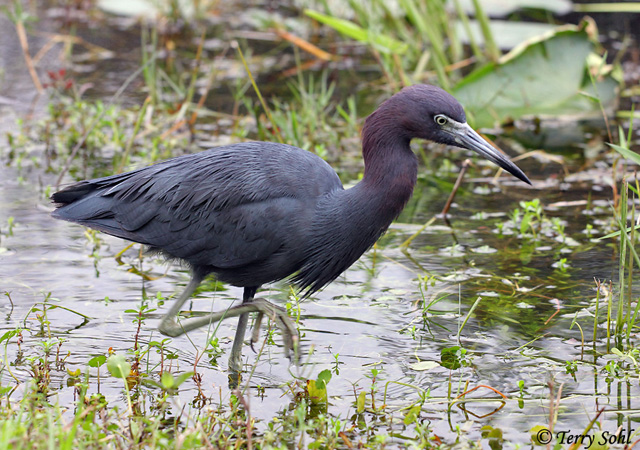 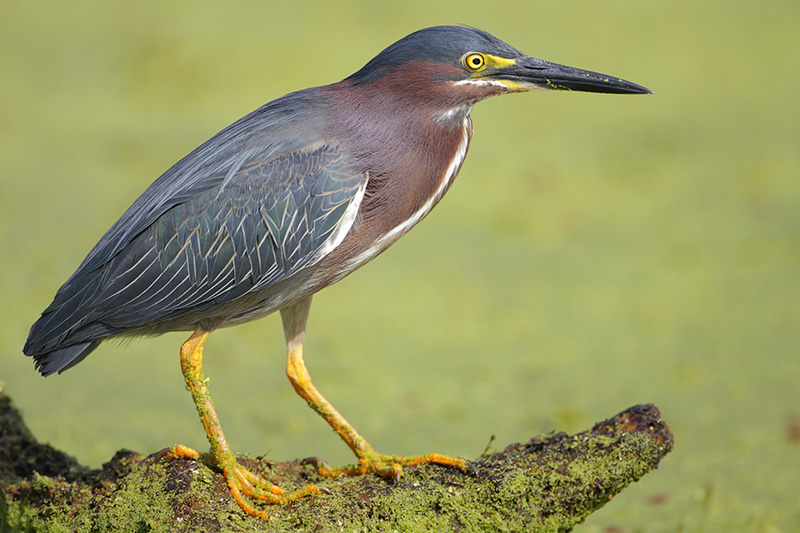 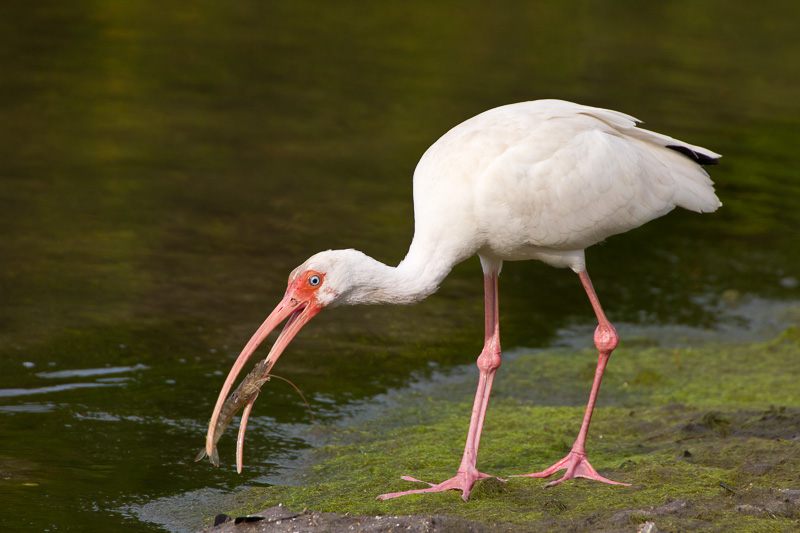 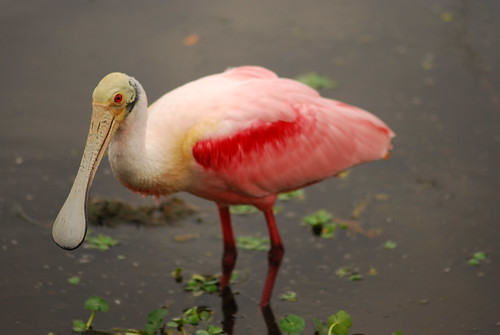 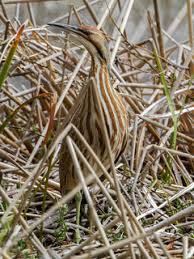