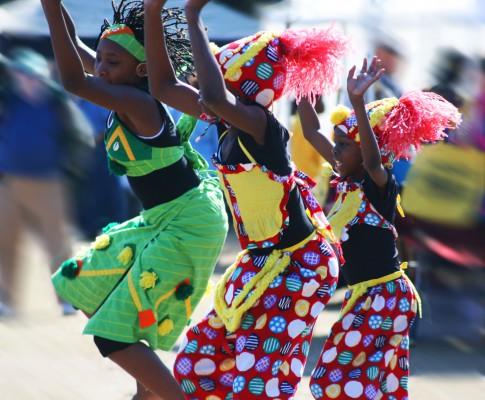 The Lowcountry is a melting pot of many special and unique cultures. Over the years, Hilton Head and the Lowcountry was home to the Spanish, Native Americans, Early British Settlers, and the Gullah.

The Gullah are the descendants of enslaved Africans who live in the Lowcountry region of the U.S. states of South Carolina and Georgia, which includes both the coastal plain and the Sea Islands.

Historically, the Gullah region extended from the Cape Fear area on the coast of North Carolina south to the vicinity of Jacksonville on the coast of Florida; but today the Gullah area is confined to the South Carolina and Georgia Lowcountry. The Gullah people and their language are also called Geechee, which some scholars speculate is related to the Ogeechee River near Savannah, Georgia. “Gullah” is a term that was originally used to designate the variety of English spoken by Gullah and Geechee people, but over time it has been used by its speakers to formally refer to their creole language and distinctive ethnic identity as a people. The Georgia communities are distinguished by identifying as either “Saltwater Geechee” or “Freshwater Geechee,” depending on their proximity to the coast.

Because of a period of relative isolation in rural areas, the Gullah developed a culture that has preserved much of their African linguistic and cultural heritage from various peoples, as well as absorbing new influences from the region.

The 2015 Gullah Geechee Cultural Tourism Expo is a featured opportunity for tourism and travel planning professionals to become acquainted with Gullah cultural artists, including visual, musical and re-enactors. Also, included will be food experts, craft product designers, and story-tellers. Fun and Festival – Saturday, October 10, 2015 and Sunday, October 11, 2015, 8 AM to 3 PM.
This two day festival features a Rummage Sale, Farmers Market, Gullah Food and Entertainment. The festival is ideal for the community at-large and the conference participants.
Gullah Museum Welcomes “Da World for Fun and Festival”- Sunday, October 11, 2015, 10 AM- 2 PM .The Gullah Museum of Hilton Head will host the 2015 Gullah Geechee Cultural Tourism Expo to assemble stakeholders in the local, national and international tourism industry and provide context for Gullah culture as an emerging leader of the cultural tourism sector. The cultural tourism expo will showcase the traditional arts, foods and craft, community and spiritual, experiences available throughout the Sea Islands and coastal plains from Cape Fear, North Carolina to St. Augustine, Florida. The three-day event will include group meetings, social and cultural events, workshops and field trips, while the exhibit spaces will be open for two days to travel trade and one day for consumers.

For more information on the Gullah Festival and Events, CLICK HERE