World of Beer to open next month on Hilton Head Island 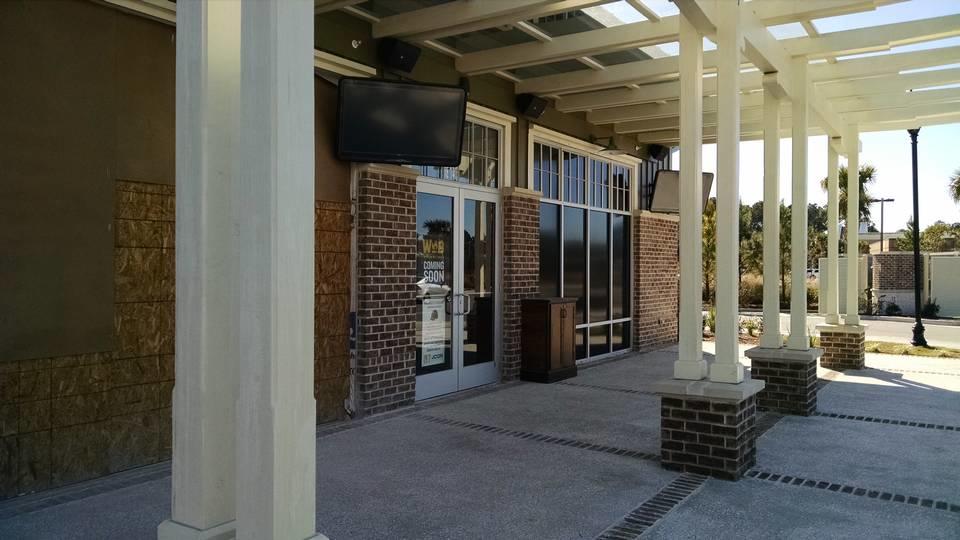 A tavern franchise will soon debut in Beaufort County. World of Beer is opening its Hilton Head Island location — in Shelter Cove Towne Center, at 30 Shelter Cove Lane, Suite 140 — next month, according to a news release.

The tavern will be the first of its kind in Beaufort County. The franchise touts a database of more than 24,000 global beers. The local World of Beer is expected to have more than 500 bottled brews, 50 rotating taps, a cask engine and an infusion tower. Other drink offerings include spirits, craft cocktails and wine. World of Beer has a menu featuring comfort foods and traditional bar offerings, such as giant Bavarian pretzels, Guinness “brat” sliders and burgers.

Source: Fahey: World of Beer to open next month on Hilton Head Island | The Island Packet