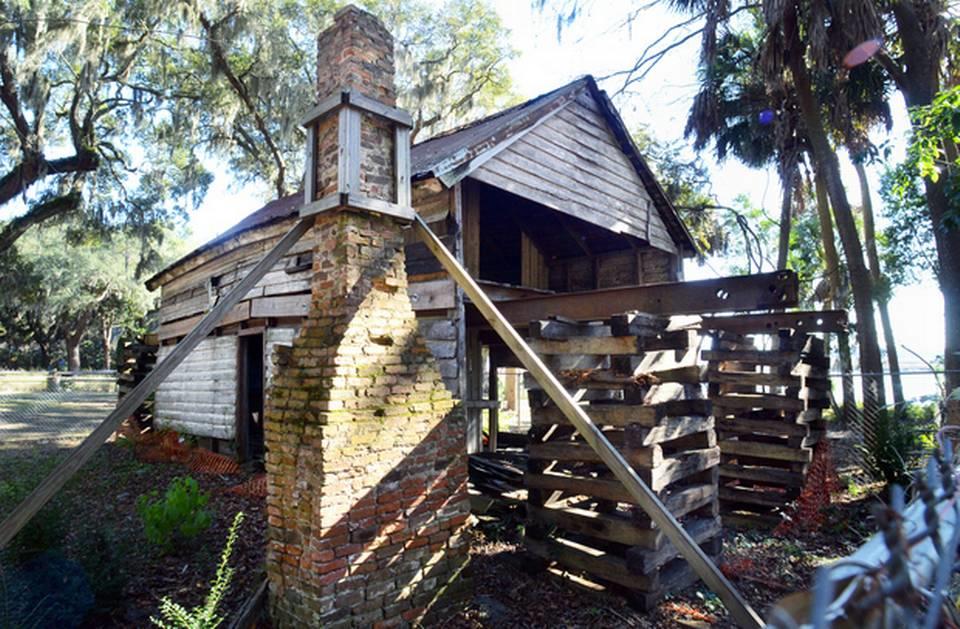 Efforts to restore one of Bluffton’s historic landmarks are getting $200,000 boost from the state.

The project, which has been discussed and planned for a decade, is expected to breathe new life into the dilapidated former home of freed slave Cyrus Garvin. Built in 1870, the structure is the earliest-known home owned by a freedman along the May River.

It’s location — inside what is now Oyster Factory Park — offers evidence of the river’s role as the “daily centerpiece of … life” for centuries of Bluffton residents, Mayor Lisa Sulka said Thursday.

The goal of the project is to “ensure that this structure is restored to its most recent intact and occupied state during the mid-20th century,” the document says.

That means building a new foundation and roof, stabilizing wall framing, reconstructing an historic masonry chimney, adding a new front porch, and a host of other items.

The state money, which tourism department officials say will cover about half of the project’s cost, comes from the Undiscovered SC grant program. The town plans to use money from it’s General Fund for the rest.

The program, which is highly competitive and only provides funding for a handful of projects each year, shines a spotlight on the state’s “hidden gems and best kept secrets,” tourism department spokeswoman Dawn Dawson-House said earlier this week.

“We felt like this was an ideal project,” she said. “… It has been part of the town’s plans to boost heritage tourism for years and there has been such strong community support for it.”

The initial phase “will first focus on stabilizing the structure with a new foundation, new roof and replacing damaged structural supports,” Sulka said.