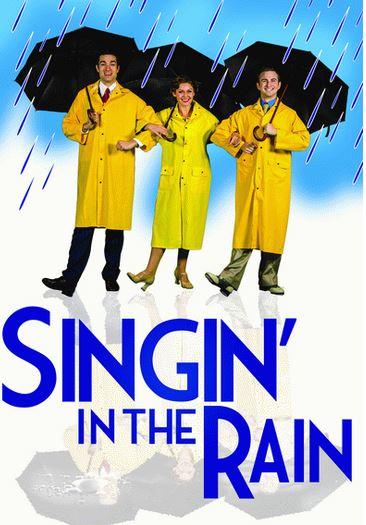 Set in glamorous 1920s Hollywood, this romantic comedy focuses on two silent movie stars, Don and Lina, in their transition to the early days of “talkies.”  Secretly, Don and the studio executives arrange to have a beautiful, young ingenue voiceover Lina’s lines because she has been cursed with a terrible, grating voice. Luckily, the movie is a hit, but Lina is furious. Ambition, comedy, jealousy and romance fuel the fire for this delightful musical! Singin’ in the Rain captured two Tony Awards when it was on Broadway.

For additional information or to purchase tickets, go to http://www.artshhi.com/performance-shows/singin-in-the-rain